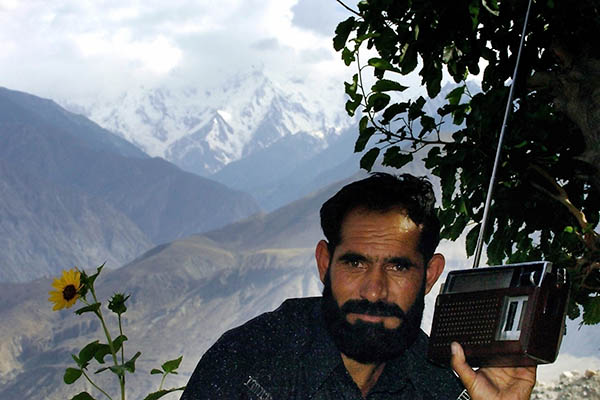 Alleged mastermind and one accomplice taken into custody after attacks on investigating officers.

Police said Thursday they had arrested an alleged mastermind of an attack that killed 10 foreign trekkers in June at a base camp in the Himalayas.

The June 22 attack was the deadliest assault on foreigners in the nuclear-armed country for a decade and was claimed by a purported new faction of Pakistan’s umbrella Taliban movement.

Police in the northern district of Diamer in the Gilgit-Baltistan region said they had arrested a man on suspicion of planning the attack, and an accomplice with whom he allegedly killed three investigating officers. “The suspects killed the Diamer police chief and two military officers investigating the Nanga Parbat incident,” according to Mohammad Naveed, a senior police official in Diamer.

“One of the suspects, Qareeb Ullah, was a member of the Pakistani Taliban movement and he was involved in planning and executing the killing of tourists at Nanga Parbat base camp,” he added.

Attackers wearing police uniforms stormed the base camp at the foot of Pakistan’s second-highest peak Nanga Parbat. The victims were identified as one American with dual Chinese citizenship, three Ukrainians, two others from China, two from Slovakia, one from Lithuania and one from Nepal. A Pakistani guide was also killed.

The Taliban said it had set up a new faction, Junood ul-Hifsa, to kill foreigners to avenge U.S. drone strikes on Taliban and Al Qaeda operatives in northwestern Pakistan. Until the June 22 attack, Gilgit-Baltistan was considered immune from much of the Islamist militancy plaguing other areas.