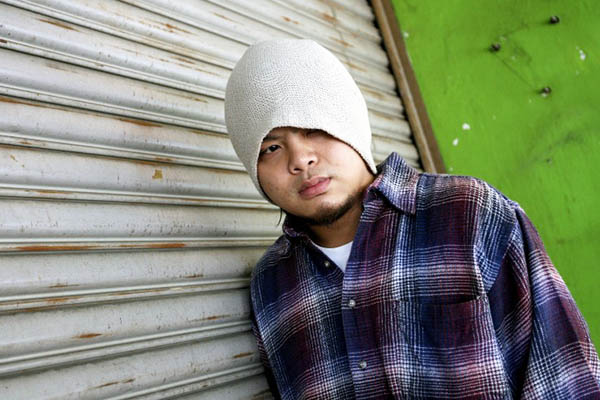 Namewee is under investigation for ‘Oh my God’ music video, which allegedly includes Islamic call to prayer.

A Malaysian rapper was remanded in custody by a court Monday for a music video entitled Oh my God, which allegedly insults Islam because it was partly filmed in a mosque.

Namewee, whose real name is Wee Meng Chee, will be held for four days, a Penang district police chief, Mior Faridalathrash Wahid, told AFP. He said the rapper was being investigated for defiling a place of worship with the intent of insulting a religion.

The rapper, who is also a film director, could possibly face up to two years in jail, a fine, or both, according to local media. The word “Allah” and sounds of the Islamic call to prayer were said to have been used in the four-minute Mandarin music video.

The video featured footage of Namewee and other singers, dressed in outfits representing various cultures and religions, performing inside a Penang mosque and a church as well as Hindu, Buddhist, and Taoist temples.

Namewee was arrested at Kuala Lumpur International Airport where he was returning from overseas late Sunday. Investigations were ongoing after he was remanded by the Penang court.

Malaysia generally practices a moderate brand of Islam. But religious tensions have simmered in recent years, with Muslim moderates and followers of other religions expressing concern at a steady rise of conservative Islamic attitudes.

Earlier this year, cinema posters and a billboard advertisement for a Hong Kong blockbuster film were modified to erase a half-man, half-pig character. Pork and its by-products are forbidden under the religion.

In July, several groups filed police reports claiming Namewee’s music video had insulted Islam. In response, he posted a YouTube video explaining that he had no intention of insulting any religion and that the song was written to “promote harmony.”

The original music video is no longer available online but an edited version without footage of the mosque scenes was uploaded to YouTube over the weekend.

Namewee, who is also popular in Taiwan, is no stranger to controversy and has ruffled political and religious feathers on several occasions over the years. He first hit the headlines in 2007 when he posted a video that featured him rapping to Malaysia’s national anthem using allegedly seditious lyrics.

In the introduction to the video, which shows a Malaysian flag in the background, Namewee dedicated the song to “all Malaysians, especially the government.”