Mine Collapse in Orakzai 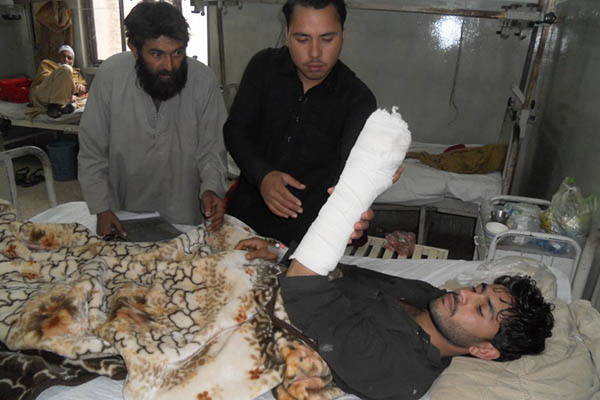 At least five laborers were killed when a coal mine collapsed in northwest Pakistan, officials said Sunday, with two more still missing.

More than 30 miners were trapped in Orakzai tribal district after a shaft collapsed amid heavy downpours on Saturday, according to Zubair Khan, the top government official in the district.

“Rescuers have so far retrieved five bodies while 26 were rescued alive,” said Khan, adding that 10 people were injured and being treated at a local hospital.

On Sunday emergency responders were struggling to rescue two missing miners, with officials saying it was unclear whether they were still alive.

A military statement issued late Saturday said more than 100 troops from the Army and paramilitary Frontier Corps were helping operate heavy machinery at the site and providing medical support.

Khan said the rescue operation was ongoing Sunday despite inclement weather. “Apparently torrential rains were the main cause of the collapse but usually the management of such coal mines do not care about safety standards,” he said.

Pakistani mines are notorious for poor safety standards and bad ventilation. At least 43 workers were killed in March 2011 when explosions triggered a collapse in a coalmine in Balochistan province.