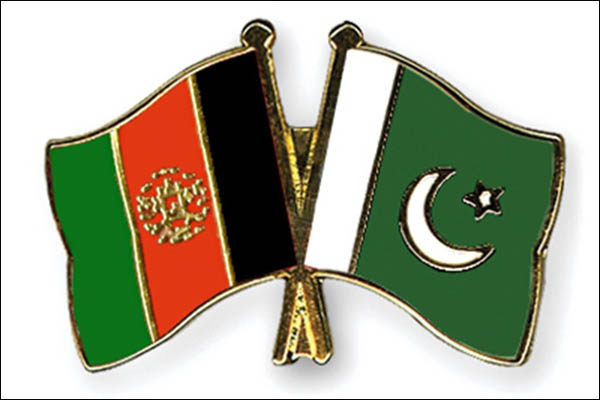 In document released after P.M. Khan’s visit to Kabul, emphasis laid on achieving goals before 2021

Pakistan’s Foreign Office on Thursday unveiled the ‘Shared Vision’ of Islamabad and Kabul to support peace and stability in both countries, as well as the wider South Asian region.

The document, released to the public after Prime Minister Imran Khan’s daylong visit to Afghanistan on the invitation of Afghan President Ashraf Ghani, seeks timely progress on regional peace, with representative of both nations noting it would require “close coordination, a structured dialogue, and willingness to take difficult and courageous decisions.”

Leaders of both nations laid out a timeline of achievable goals, agreeing to rapid action on three main points:

As part of this goal, reads the document, government of both nations will alternately visit each other’s capital to maintain momentum, with P.M. Khan’s visit marking the first step of this initiative; President Ghani is slated to visit Islamabad on Khan’s invitation in the first quarter of next year.

It also called for Afghanistan to share with Pakistan summaries of key issues being discussed during the Afghanistan Peace Process, adding that both sides should regularly review this document to “ensure measurable, clear and irreversible steps towards furthering closer and more productive relations between their two countries.”

According to the document, the main principles for it were laid down during a high-level meeting of representatives from both Afghanistan and Pakistan on Sept. 30, 2020. It noted that the start of intra-Afghan talks earlier that month were a welcome development, noting all participants had hoped it would bring lasting peace and tranquility to Afghanistan.

The core principles of a “shared vision,” according to the document, are as follows: