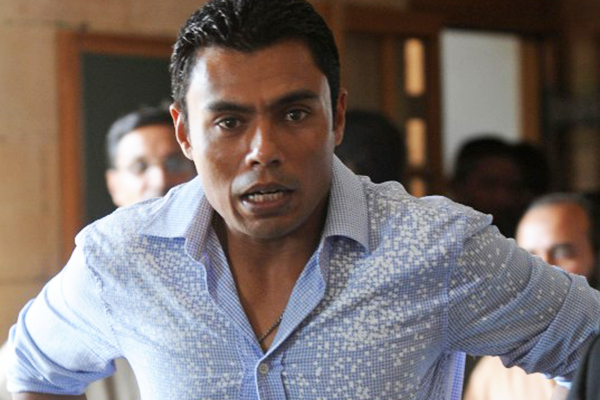 Cricketer was barred from the game in 2009 over spot-fixing.

Pakistan endorsed England’s decision on Friday to uphold the life ban on Danish Kaneria, calling on the leg-spinner to reflect on his conduct and start a process of rehabilitation.

The 32-year-old cricketer was banned from the game for his part in a 2009 spot-fixing scandal, in which he lured his Essex teammate Mervyn Westfield to concede an agreed number of runs in an over in return for money.

A disciplinary committee of the England and Wales Cricket Board (ECB) banned Kaneria for life in June last year. His first appeal was rejected in April. On Tuesday, an ECB appeal panel rejected his second appeal, which asked for the ban to be reduced.

A disgusted Kaneria accused the Pakistan Cricket Board of not helping him, but the organization rejected his claim. “Kaneria was duly represented in the proceedings through a legal counsel of his choice and no question with regard to jurisdiction, composition, procedure or fairness of the appeal panel was raised by Kaneria’s counsel,” the PCB said.

The ban effectively prevents Kaneria from playing any form of the game anywhere in the world as boards under the International Cricket Council have to enforce bans imposed by any country.

The PCB said Kaneria would remain banned from all cricket in Pakistan as per ICC rules: “Therefore, Kaneria is suspended for life from any involvement in the playing, organization or administration of cricket in any form or manner under the jurisdiction of PCB.” It added: “The PCB hopes Kaneria will reflect on his past conduct and will now initiate efforts toward redemption and rehabilitation.”

Kaneria took 261 wickets in 61 Tests, the highest by any Pakistani spinner.

Three other Pakistani players—Salman Butt, Mohammad Asif, and Mohammad Aamer—were banned in 2011 after being found guilty of spot-fixing in a Test in England in 2010. Butt and Aamer have confessed and are due to start rehabilitation under PCB guidance. The PCB last week asked the ICC to look into the possibility of reducing Aamer’s five-year ban.