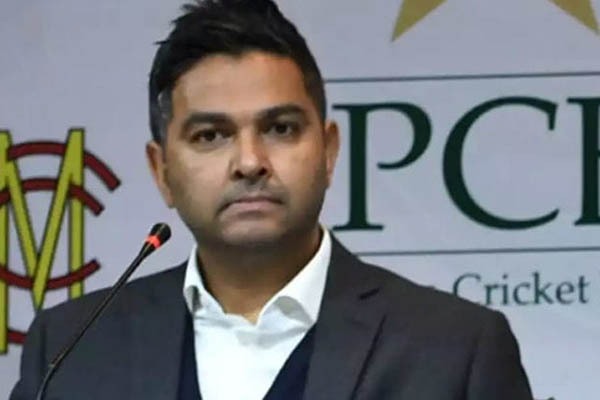 The Pakistan Cricket Board (PCB) on Wednesday confirmed that chief executive officer Wasim Khan had submitted his resignation to the Board of Governors.

In a statement, the PCB said the Board of Governors would meet later in the day to consider the matter. While it did not specify whether or not the resignation would be accepted, sources say that is unlikely that any attempt would be made to retain Khan in light of the changes envisaged for the PCB by new chairman Ramiz Raja.

Khan joined the PCB as its CEO in 2019 on a three-year contract. A former professional cricketer, he had played county cricket in England from 1995-2001. Brought onboard by former chairman Ehsan Mani, his stint was set to expire in February next year—five months from now. Announcing his appointment, Mani had said that Khan would oversee the implementation of the PCB’s decisions, with a focus on reforming the domestic cricket structure.

Khan is the third senior PCB official to resign since Prime Minister Imran Khan appointed Raja as the cricketing body’s new chairman. In his first press conference as the new chief, Raja had suggested that he wanted a complete overhaul of the PCB, adding that “90 percent of the PCB should be sacked.”

Last month, coaches Misbahul Haq and Waqar Younis stepped down from their roles following the announcement of the national team for the T20 World Cup. Haq had said he was resigning because he struggled with the bio-secure bubbles that have become the norm in the midst of the coronavirus pandemic, while Younis had said his decision was motivated by Haq’s plans. Both men had a year each left in their contracts when they ended their employment.