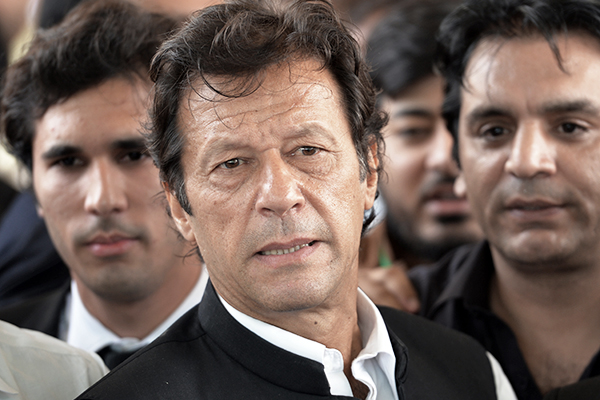 Pakistan Tehreek-e-Insaf, which leads Khyber-Pakhtunkhwa’s ruling coalition, has rescheduled its blockade of NATO supply routes through the northwest province for Nov. 23.

Originally slated for Nov. 20, the PTI’s protest was rescheduled in light of recent sectarian violence in the country. By blocking supply routes, the PTI and its allies hope to force the U.S. into halting drone strikes in the federally-administered tribal areas.

“Drone strikes are attacks on the sovereignty of Pakistan, and to protect it some practical steps have to be taken,” said Shabeer Ahmad Khan of the Jamaat-e-Islami, a party allied with the PTI, at a joint press conference on Sunday.

It is unclear how PTI and the Jamaat will carry out their threat of the blockade as the authority over highways lies with the federal government.

Analysts say Prime Minister Nawaz Sharif’s ability to issue demands to Washington is constrained by the fact that Washington agreed to release $1.6 billion in aid to Islamabad last month and helped hammer out a $6.7 billion IMF loan.