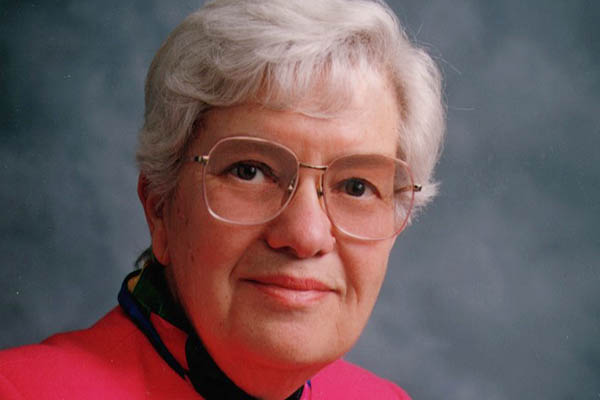 AIP Center for History of Physics

The scientist had confirmed that dark matter comprises the bulk of the universe.

Groundbreaking astrophysicist Vera Rubin, who confirmed that the bulk of the universe is made up of invisible dark matter, has died in Princeton, New Jersey aged 88.

“Vera Rubin was a national treasure as an accomplished astronomer and a wonderful role model for young scientists,” said Matthew Scott, president of the Carnegie Institution for Science.

Hired by Carnegie’s Department of Terrestrial Magnetism in 1965, Rubin developed an interest in the movement of galaxies and realized, along with her colleagues, that the speed of stars did not obey the known laws of gravity. This led her to conclude that 90 percent of the universe is made up of invisible dark matter.

The theory of dark matter was first proposed by the Swiss astrophysicist Fritz Zwicky en 1933, but Rubin’s work confirmed it.

As a younger student, Rubin was shut out of Princeton University’s prestigious astronomy program because it only accepted men, but she went on to receive degrees at the universities of Cornell and Georgetown.

An impassioned feminist, Rubin in 1965 became the first woman allowed access to the Palomar Observatory in California. In 1993 she received the National Medal of Science—America’s highest scientific honor—from then-president Bill Clinton.