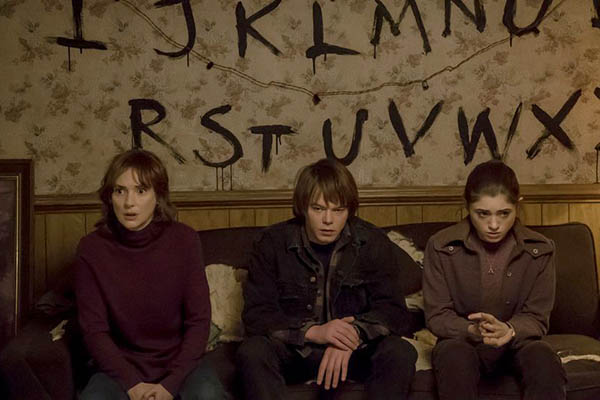 That’s an increase of a total of 34 series on American television from last year, the FX cable network said in a study. The number of series, not including rebroadcasts, more than doubled in six years, according to FX, which is owned by the 21st Century Fox group. That number does not include reality TV programs or talent shows.

The rapid growth is mainly due to the explosion of competition to the traditional major networks—ABC, CBS, NBC and Fox—historically the main producers of television series. The number of cable channels in most basic subscription packages has shot up by 144 percent in six years and fivefold since 2002.

However, their growth has stabilized in recent years, and was even slightly lower in 2016 compared to last year, with 188 series compared to 181 in 2015.

Now online streaming services such as Netflix, Hulu and Amazon are pushing the expansion, with 93 original series this year, a growth of 1,450 percent since 2011. After exclusively providing films and series produced by others and bought after their broadcast on different outlets, they are now creating their own original programs with considerable budgets.

The number of series produced by streaming platforms increased from four to 93 between 2009 and 2016—doubling in the last year alone, from 46 in 2015. The national networks accounted for only 31 percent of original series in 2016, compared to 74 percent in 2002.