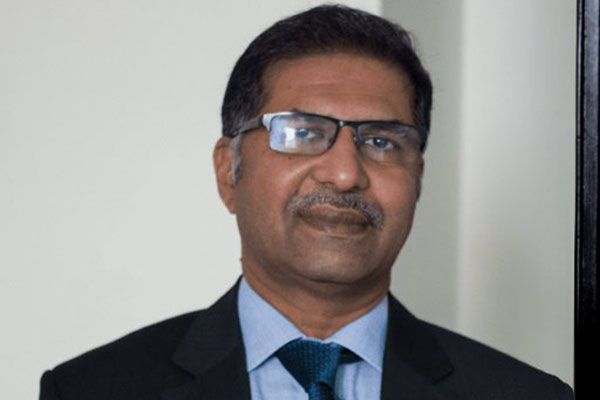 In meeting with delegation, P.M. Khan dismisses calls for ‘relief’ and says party built on basis of justice-for-all cannot give preference to any individual

Prime Minister Imran Khan on Tuesday dismissed calls for any “relief” to senior Pakistan Tehreek-e-Insaf (PTI) leader Jahangir Tareen, vowing to personally look into the ongoing sugar scam probe to ensure there was no political victimization.

He told a delegation of pro-Tareen lawmakers—who have been implying they could part ways with the PTI if Tareen is targeted by authorities—that he would task Senator Syed Ali Zafar to examine their concerns that some members of his government were deliberating victimizing Tareen. At the same time, a member of the delegation told media that Khan had informed them that Federal Investigation Agency (FIA) Director for Lahore, Mohammad Rizwan, had been removed from the investigation to curb the impression of any vendetta against Tareen.

Rizwan was removed from the investigation with immediate effect, a key demand of Tareen and his group. He was also posing problems for incumbent Industries Minister Khusro Bakhtiar, who has also been implicated in the sugar scam.

“My policy is clear. I don’t even believe in injustice to my political opponents through accountability. Jahangir Tareen is my personal friend and an important leader of the party. However, we are all accountable to law,” the premier was quoted as saying.

Confirming the development, Information Minister Fawad Chaudhry said there would be no government influence in the inquiry against Tareen and other sugar mill owners. “The prime minister told [the delegation] that a party [PTI] formed on the basis of justice for all could not favor the wealthy over the impoverished. “The prime minister said the FIA’s inquiry into the sugar scam would not be influenced at any cost. However, concerns of the MNAs will be addressed and it will be ensured that no one politically victimizes Tareen,” he said, adding that Zafar had been tasked to submit a report to the premier but there was no timeframe for its completion.

Raja Riaz, who led the pro-Tareen delegation, told media after the meeting that the prime minister had assured them that Shahzad Akbar, the adviser to the P.M. on accountability, would no longer have any oversight on Tareen’s case but would continue to probe all other mills. “We have full confidence that the prime minister will not allow any injustice to anyone,” he said.

Earlier, lawmakers in Tareen’s camp had alleged Akbar was responsible for initiating legal action against the PTI leader and his son, Ali Tareen, claiming it had no bearing on the sugar probe.