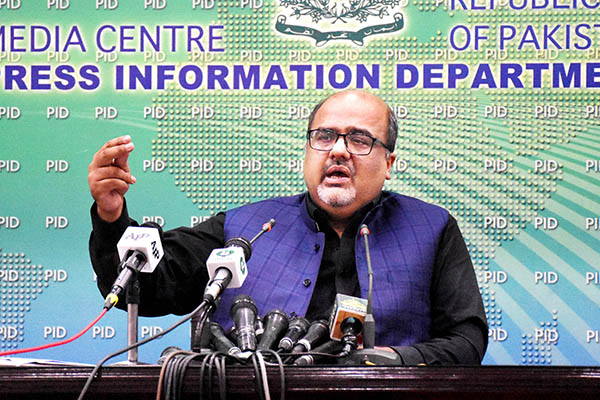 According to a notification issued by the Cabinet Division, Akbar “shall cease to hold the office of the Special Assistant to the Prime Minister on Accountability and Interior” once he takes up his appointment as adviser. It said that President Arif Alvi had approved Akbar’s new designation on the advice of Prime Minister Imran Khan.

The Constitution allows the prime minister to appoint five advisers, who are able to attend proceedings of Parliament and respond to the opposition’s queries on behalf of the government. However, they are not allowed to cast any votes.

The prime minister is already availing the maximum number of advisers allowed and Akbar’s promotion necessitated Aslam’s demotion under law.

Critics, including opposition lawmakers, have slammed the move, claiming it shows that the government is putting climate change on the backburner while propping up political victimization in the name of accountability.

Prior to being appointed adviser to the P.M., Akbar had been holding the positions of special assistant on accountability and interior ministry, and chief of the Assets Recovery Unit with the status of minister of state.