Shaming the Cricket Board 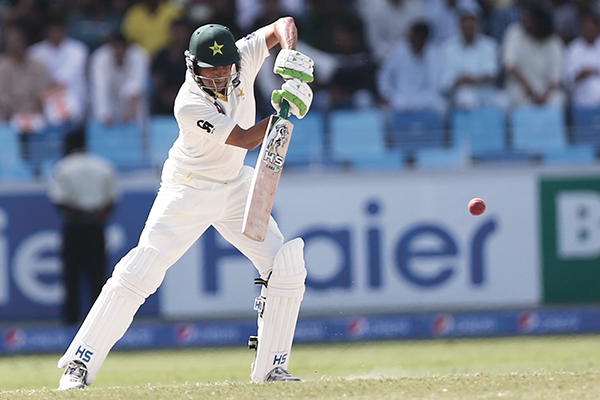 Younis Khan didn’t make the team for the recent three-match One Day International series against Australia, which Pakistan lost 3-0. He made noise, suggested he would take leave from cricket, and forced the Pakistan Cricket Board to bring him onboard for the Test matches against Australia. In the Tests, Khan, 36, broke several records by scoring three centuries against the Aussies. His startling success put the focus back on the PCB, which has tried to put almost a year of embarrassing tumult behind it by electing a new, full-time chairman in August. (Najam Sethi, the several-times-former chairman, is still a powerful voice at the PCB and Pakistan’s candidate for the No. 2 position at the International Cricket Council.) PCB Chairman Shaharyar Khan blamed the cricket board’s selection committee for excluding Khan from the ODIs and added: “I have known Younis for a long time. He is an honorable man, and to him, team and country come first. He does not play cricket for financial rewards.” Some argue that that should be the criteria for staffing the PCB itself.

I dono why but itz true..!! agreed