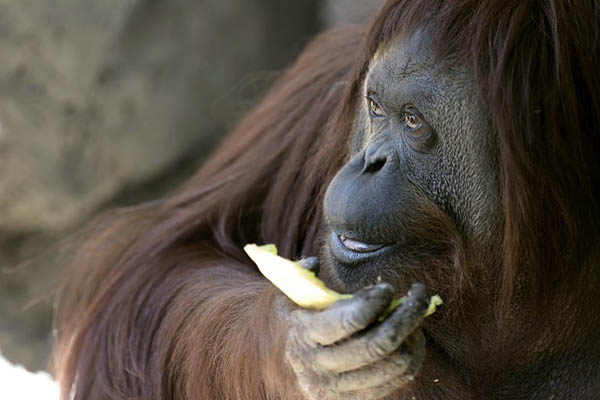 A smattering of offbeat stories from the past year.

The year 2014 had its fair share of strange and even downright bizarre stories in the news. Below are some of the stranger stories from the past year:

A Japanese lingerie company said it had produced a bra—the “True Love Tester”—that it claims will only unhook when the wearer is really in love.

A California couple out walking their dog struck it rich by unearthing a horde of buried gold coins worth more than $10 million, according to experts. It is believed to be the most valuable treasure trove ever discovered in the U.S.

A Danish travel company claimed it could boost Denmark’s dwindling birth rates by sending more couples to romantic cities like Paris, in an advertising campaign titled “Do it for Denmark!”

A message in a bottle tossed in the ocean in Germany 101 years ago, believed to be the world’s oldest, was presented to the sender’s granddaughter after it was found in the Baltic Sea.

Six police officers in Rio de Janeiro were arrested on charges of stopping trucks carrying women’s underwear, stealing the panties and bras and extorting money from the drivers.

An 89-year-old World War II veteran ran away from his care home on the coast of southern England to join the D-Day commemorations in northern France, wearing his medals under his coat.

A restaurant in Kunshan, China, electrified its clients by using more than a dozen robots to greet customers as well as cook and deliver food.

A goldfish called George underwent “high risk” brain surgery in Melbourne, Australia. The owner of the 10-year-old fish decided to have it operated on rather than having it put to sleep.

A former poultry and mushroom farmer was crowned Miss Uganda following a major rebranding of the annual beauty pageant, which saw the glamor of the catwalk replaced with tests of milking cows and working with goats and sheep.

A 91-year-old Polish woman surprised morgue workers in eastern Poland when she started moving, 11 hours after being declared dead at home. “Once we got her home, she said she was freezing and asked for a hot cup of tea,” her niece said.

A 29-year-old female orangutan named Sandra got cleared to leave a Buenos Aires zoo she has called home for 20 years, after a court ruled she was entitled to more desirable living conditions.