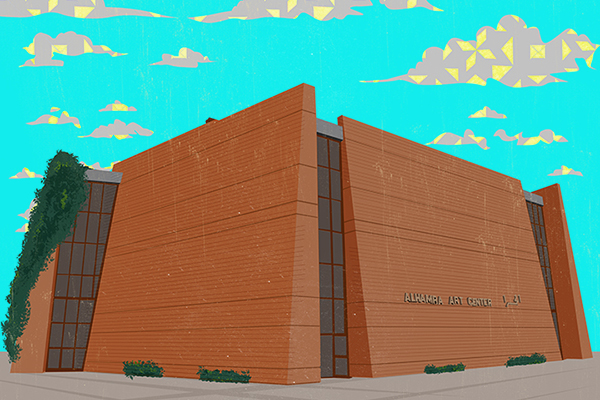 The festival’s third edition will feature thought-provoking panel discussions with some of the most insightful voices in the arts and literature, book launches and signings, poetry recitals, musical performances, and art exhibits.

With over 100 tantalizing thinkers from home and abroad—including Bangladesh, India, Sri Lanka, Egypt, Palestine, the U.S., the U.K., Colombia, Australia—LLF, which celebrates the best of Lahore’s rich and storied cultural traditions, will provide audiences with a stimulating array of ideas and intellectual inquiry.

Some of this year’s exciting highlights include the launch of author Mohsin Hamid’s Discontent and Its Civilizations and artist-educator Salima Hashmi’s The Eye Still Seeks, discussions with Pakistani-American author Zulfikar Ghose on his seminal 1967 book, The Murder of Aziz Khan, and Peter Oborne on Wounded Tiger, his book on Pakistani cricket.

The full schedule for LLF 2015 will be made public a week prior to the event.

LLF 2015 is a free public event, and seating at all sessions is on a first-come, first-served basis. Audience members are expected to take their seats at least 10 minutes prior to the start of a session; entry to halls where discussions are in session and ongoing will not be permitted. The festival will be held at the Alhamra Arts Center, Mall Road, from Feb. 20-22.