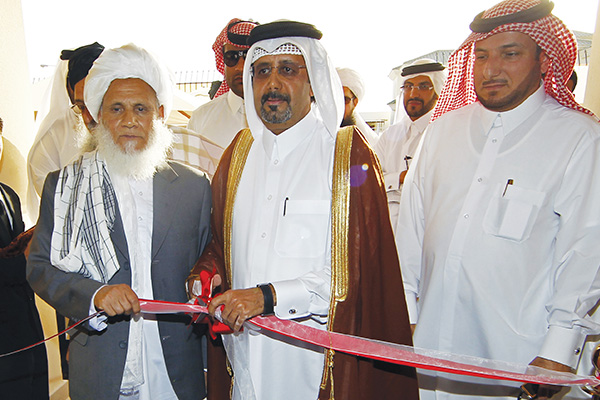 Like any effective insurgent group, the Taliban understands the power of a curveball. Catching people off guard, after all, is the hallmark of asymmetric warfare. So it was when, without any throat clearing, a Taliban spokesman announced that the militant group was ready and willing to pursue peace with the Afghan government.

U.S. President Barack Obama called the statement “an important first step toward reconciliation,” but quickly added the cautious note that this is “a very early step” and that “a lot of bumps in the road” are to be expected.

The motivation behind this overture—or whether it’s even genuine—is hard to gauge. At this point, though, even a rocky path to peace is welcome news.

When American-led forces invaded Afghanistan after the 9/11 attacks in pursuit of Osama bin Laden and his Al Qaeda operatives in 2001, the Taliban government that had protected them was quickly toppled. But an insurgency soon followed, and as the British officer and explorer T. E. Lawrence once noted: “Making war upon insurgents is messy and slow, like eating soup with a knife.”

Twelve years and tens of thousands of deaths later, America is withdrawing its troops. The Afghan insurgency has certainly been messy, but if this is indeed its end, its conclusion is right on schedule.