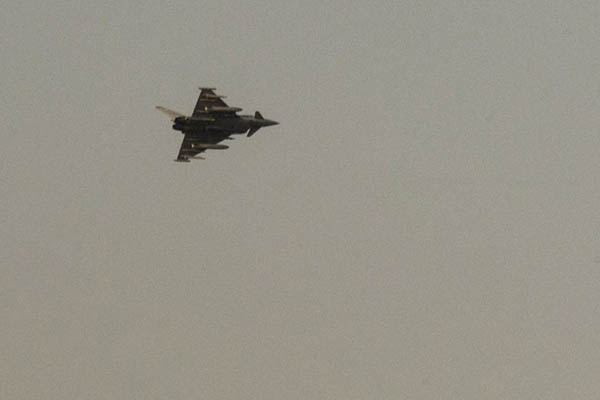 U.S.-led coalition in Iraq and Syria says it killed 1,319 civilians in anti-I.S. war

The U.S.-led coalition said on Thursday it had unintentionally killed at least 1,319 civilians in strikes during its fight against the Islamic State group in Iraq and Syria since 2014.

The figure is far lower than the death tolls given by groups that have monitored the conflict in the two countries.

“The coalition conducted 34,514 strikes between August 2014 and the end of May 2019,” it said in a statement. During this period, it “assesses at least 1,319 civilians have been unintentionally killed by coalition strikes.”

The coalition, which has repeatedly insisted it does all it can to avoid civilian deaths, said it was still assessing 159 additional reports of civilian casualties.

Airwars, an NGO that monitors civilian casualties from airstrikes worldwide, estimates more than 8,000 civilians have been killed in coalition raids.

In a report released in late April, Amnesty International and Airwars found that coalition air and artillery strikes killed more than 1,600 civilians just in the four-months blitz to oust I.S. from the Syrian city of Raqa.

I.S. jihadists seized large swathes of Iraq and Syria in 2014, declaring a “caliphate” in areas they controlled. But several offensives with coalition backing chipped away at the “caliphate” until it was declared eliminated on March 23 of this year.

Ambushes and hit-and-run attacks have continued in both Iraq and Syria. “The coalition will continue to work with partner forces to deny Daesh any physical space and influence in the region as well as deny Daesh the resources they need to resurge,” the coalition said.