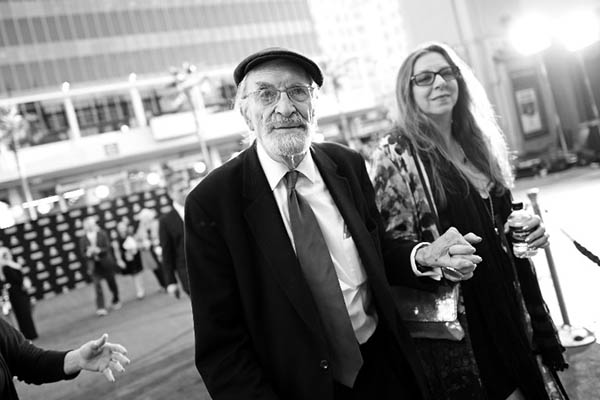 Actor Martin Landau, whose versatile screen career stretched from the 1960s TV series Mission: Impossible to his Oscar-winning turn in Ed Wood, has died at 89, his publicist said on Sunday.

Brooklyn-born Landau died on Saturday of unexpected complications during a hospital stay in Los Angeles, according to a statement issued by publicist Dick Guttman. “We are overcome with sadness to report the death of iconic actor Martin Landau,” said the statement. “He had just celebrated his 89th birthday.”

Landau got his start on Broadway in the 1950s, before a 1959 film debut in Alfred Hitchcock’s North by Northwest. His film roles ranged from the grand to the quirky, from Cleopatra, to The Greatest Story Ever Told and Nevada Smith.

That was before he met with massive success playing the master of disguise Rollin Hand in the Mission: Impossible TV series—in which his wife Barbara Bain also starred. He was nominated for three Emmys and a Golden Globe in 1968.

In the 1980s, Landau made a strong screen comeback starring in Francis Ford Coppola’s 1988 Tucker: The Man and His Dream, and Woody Allen’s Crimes and Misdemeanors the following year. He earned Oscar nominations for both. But it was not until 1994 that he scooped up the Best Supporting Oscar playing horror film star Bela Lugosi in Tim Burton’s Ed Wood.

In recent years he starred on television hits Entourage and Without a Trace.