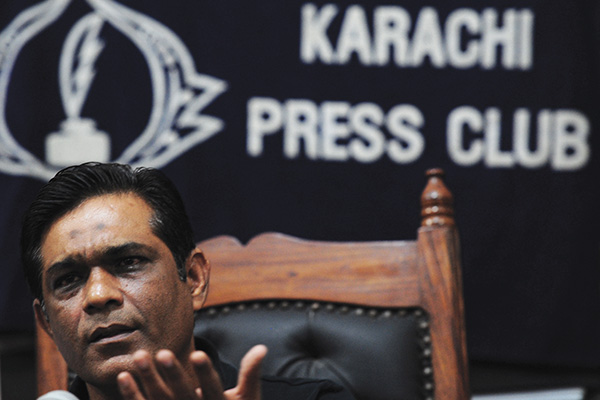 Pakistan’s beleaguered/beloved national sport of cricket took another hit after the Pakistan Cricket Board’s top choice for chief selector turned down the offer. “Any players suspected or punished in the past have no business working for the PCB in any capacity,” said former captain Rashid Latif, who played 37 Tests and 166 One Day matches for Pakistan, explaining his refusal to work with the PCB. Latif says the PCB has been offering employment to players who have been globally shamed for their involvement in match-fixing. Latif also turned down the PCB’s offer to lead its anticorruption unit for the same reason. Najam Sethi, who was still PCB chief at press time, attributes the piling on of criticism, from Latif and others, to sour grapes. But Latif makes a valid point, and the PCB can only score by heeding it.