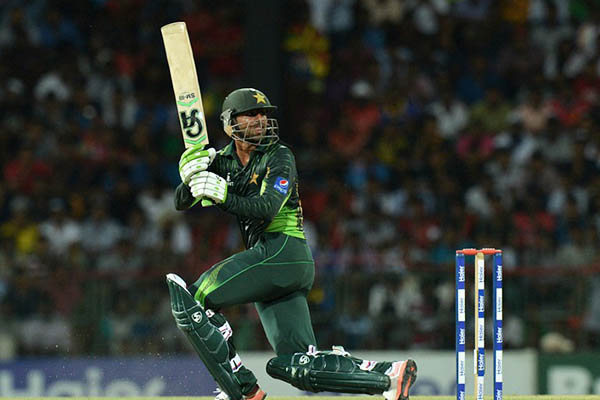 Pakistani cricketer says his spouse’s success in U.S. Open has put pressure on him to succeed on the field.

Malik, who married Mirza in a high-profile wedding in 2010, said his wife’s win was both an inspiration as well as extra pressure ahead of Pakistan’s Zimbabwe tour. “Her win in the U.S. Open inspires me to do well on the tour of Zimbabwe,” Malik told reporters. “It also adds slight pressure to do well in cricket.”

Malik is part of Pakistan’s Twenty20 and one-day squad for the tour starting Sept. 27. Pakistan will play two Twenty20 matches, on Sept. 27 and 29, and three one-day internationals, on Oct. 1, 3 and 5.

Malik said Zimbabwe would be tough to beat despite many people believing the “Zimbabwe series will be easy,” adding Pakistan’s opponents “will be competitive.”