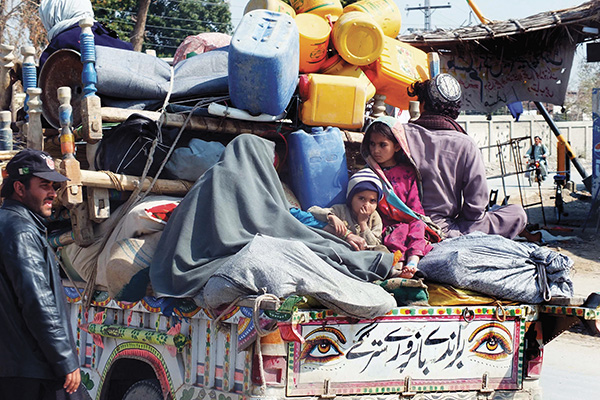 Is this the good Taliban gone bad? Deadly infighting between two factions of the Tehreek-e-Taliban Pakistan has reduced the number of militants the Islamabad government can negotiate peace with by at least 60. The clashes, which erupted on April 6 between loyalists of Khan Said Sajna and those of the late Hakimullah Mehsud, have been quelled by a ceasefire, which still held at press time. Sajna lost his bid to lead the Pakistani Taliban to Mullah Fazlullah of Swat after Mehsud was killed by a U.S. drone in November. Though the factions and Islamabad do not admit it, the infighting has halted the peace talks, described by analysts as Pakistan’s “slow surrender,” partially due to Islamabad’s unilateral release of Taliban “noncombatants.”