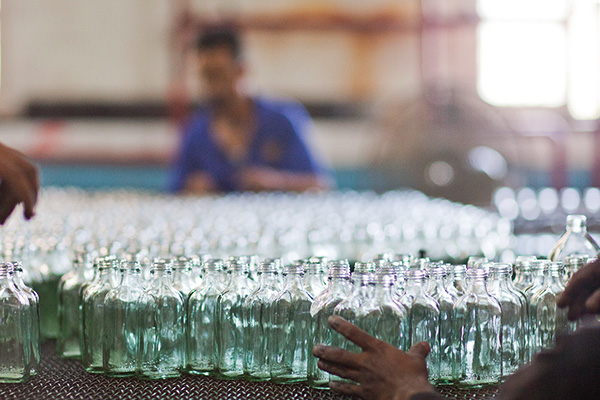 A gardener with fertile schemes. A dowager under a spell. An irate son fearing impoverishment. A booze empire at risk. Welcome to the Bhandara show. Isphanyar Bhandara, who runs Murree Brewery and serves in Parliament, made his ugly family feud very public by running a paid message in a newspaper on Feb. 12. Bhandara says his sister’s husband, Sidhva, has been manipulating their 75-year-old mother and siphoning her wealth through “dozens” of bank accounts to “make the money trail difficult to trace.” Sidhva is to be viewed with suspicion, says Bhandara, because he moved to Pakistan from India in the 1980s and practices “black magic” and “voodoo.” The gardener, too, has been fleecing the matron: he’s made off with some Rs. 20 million, claims Bhandara. The following day, Bhandara held a presser repeating the same allegations. “They have misguided my mother,” he said, adding that his mother has turned her back on him and disinherited him. Well, at least he has plenty of drinks to cry in—for now.